In history of online pokemon games, pokemon go is the biggest viral gaming sensation yet. Since the launch of game it has spread all over the world faster than PSY’s gangnam song. Pokemon website servers face lot of problems due huge surge in playing demand. Though it’s not officially launched all over the world, there have been 34m downloads and around 31m active players online. 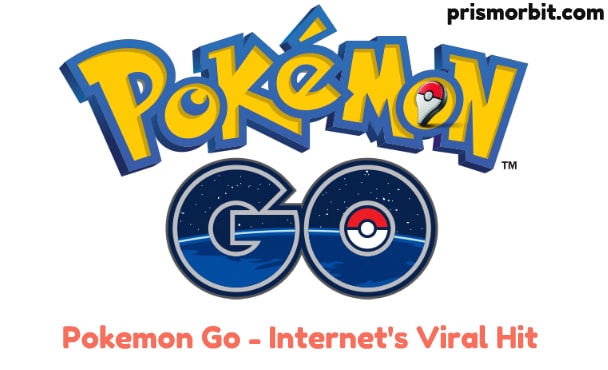 In famous research recently, particularly the users from United States, United Kingdom & Germany  spent more than any other country in first five weeks. Most of the money is spent over in-app purchases to speed up the level of hunting for Pokemons. How pokemon go makers used the already successful in-app purchase model is commendable. Many developers opt to make money using this lucrative business model of in-app shopping.

Stats report is over the moon .!!

According to the YouGov report shows Pokemon Go has 10 million paid users in united states since the launch of online game. Out of those 44% spend anywhere between $1 to $20 for in-app purchase. Further to this 14 percent users spend $20-39.99 while playing Pokemon Go. For more detail check the data below.

In relation to survey conducted for united kingdom by YouGov, most of the players spending in the range of 1-15 pounds for purchases. Adding to this some player set of 250,000 or more spend more than 15 pounds, while 150,000 users spent over 30 pounds. Among the online pokemon games, it’s the best one in current generation of players.

Dan Tochen, Research Director at YouGov: “Pokémon Go’s remarkable success is a testament to the strength of the Pokémon brand. Our survey revealed a high incidence of paid users and ongoing play among users, showing that offering a new way to engage with Pokémon to franchise fans — including those who no longer own Nintendo’s handheld devices — has paid off handsomely.

Play Pokemon go app on Apple AppStore Or Google Playstore if you haven’t yet.

Interest in blogging, niche marketing & writing is been my passion.

Thank you for subscribing.

No Spam will be send, we respect your privacy & our reputation.